COVID-19 is an ongoing challenge for our community. Galilee Rising and Camp Binbee are taking precautions and have a Covid-19 Management Plan. The plan meets the needs of our community and Government restrictions. Registering your trip is an important step you can take now to ensure we don’t spread the virus.

I will join and support peaceful protests on the ground in the Galilee Basin, in Central Queensland, and in our towns and cities, to stop the construction of Adani’s coal mine.

I want to be part of a mass movement that brings together people from all walks of life to take the brave and courageous action this moment demands. 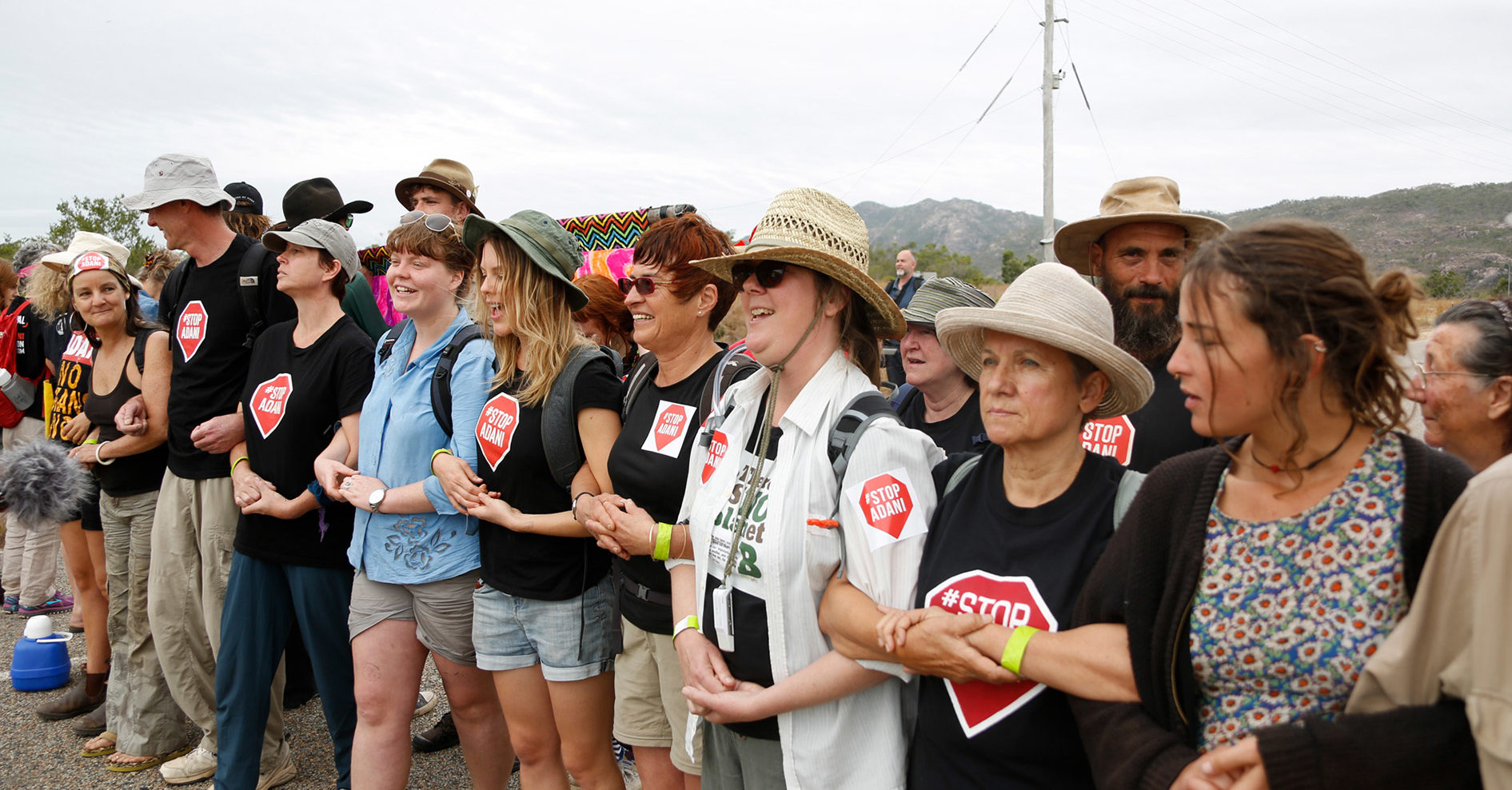 Sometimes we need to take brave steps to protect the things that matter most. This is one of those times.

Adani has begun digging one of the world’s largest coal mines in the Galilee Basin of Central Queensland.

Lining up there, behind Adani, are billionaires Clive Palmer and Gina Rinehart, desperate to build their own mega mines.

We cannot afford these coal mines. They will drive more dangerous climate change, trash Aboriginal land rights, cause more bleaching of the Reef and rob us of precious water in the middle of record breaking drought.

State and Federal politicians keep putting the interests of these coal billionaires ahead of the vast majority of Australians who want to stop dangerous climate change.

It’s time for all of us to rise and protect the Galilee.

Throughout history destructive projects like Adani’s coal mine have been stopped in their tracks by everyday people taking part in mass peaceful protest.

The Franklin river runs free, the Daintree rainforest stands strong and Kakadu is a world famous national park because people across the country were willing to step up and take brave, courageous action to stop reckless destruction.

Are you ready to step up to Stop Adani?

See what Queenslanders are saying about Galilee Rising 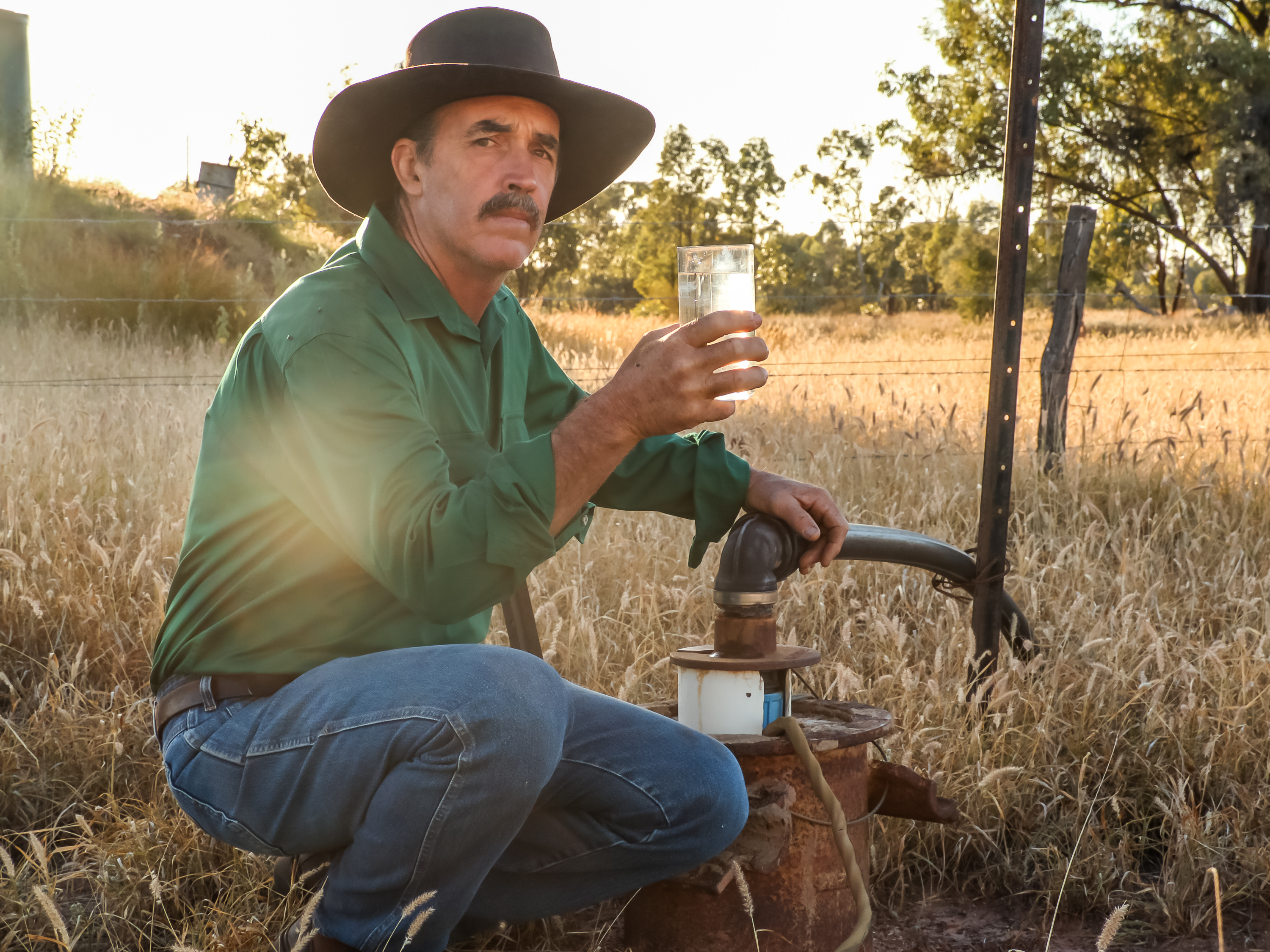 I’m grateful for every single Australian citizen who is doing what is rightly the work of government – taking action to protect our groundwater supplies and stop intensifying droughts. 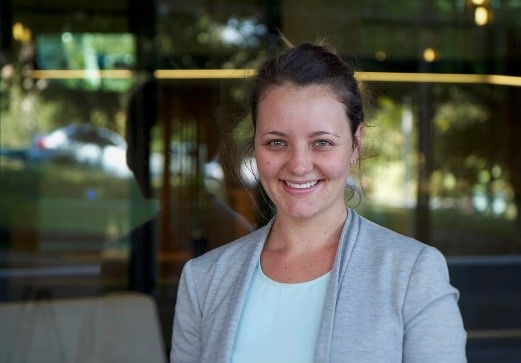 Peaceful protest is one of the few avenues we have left to highlight the urgent need to stop Adani’s mine. It helped save the Daintree, the Franklin River, Jabiluka and it will help stop Adani. 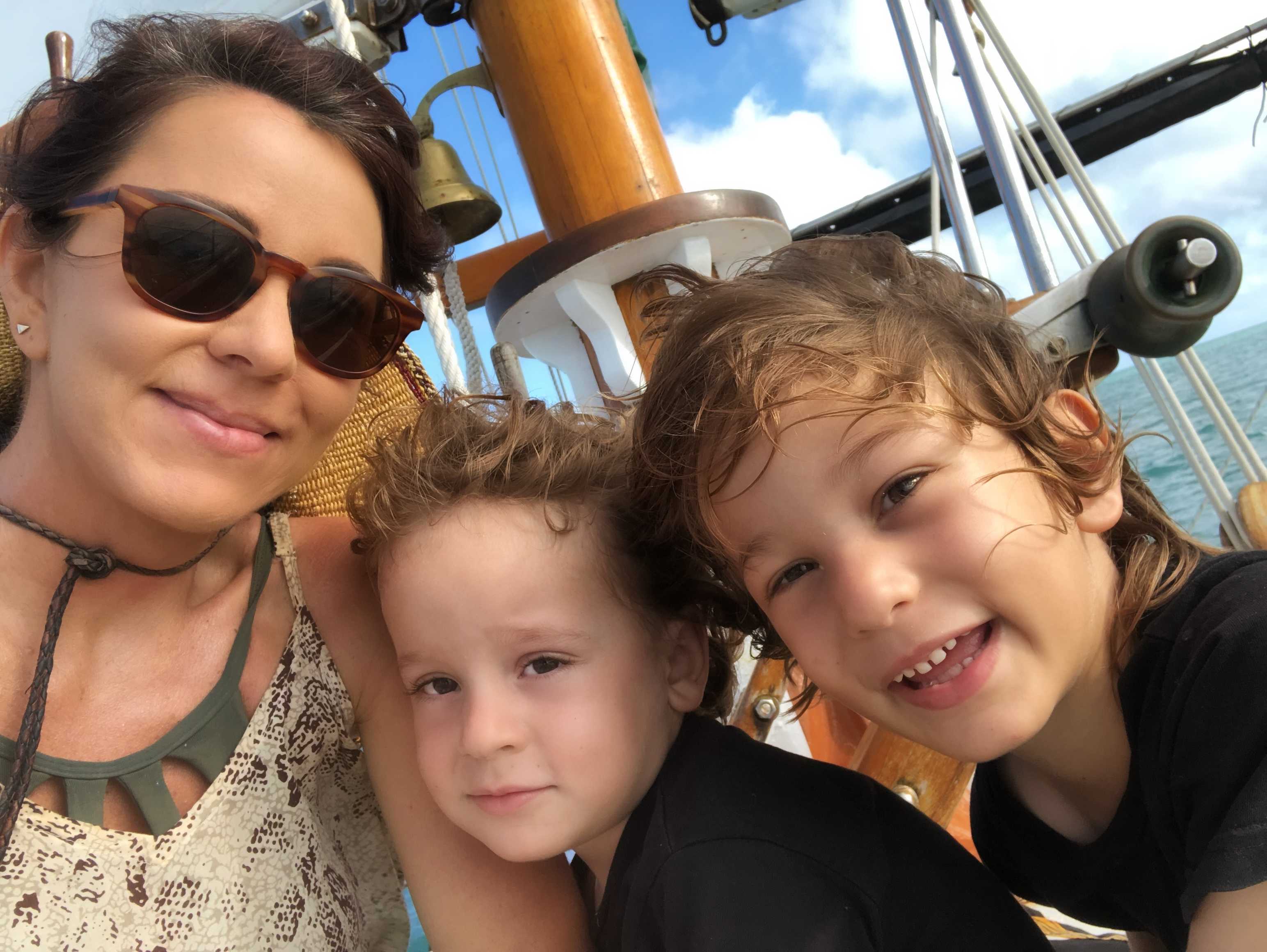 The future of our local communities, land and water, and our Reef are all on the line. We must do everything in our power to stop this mine. 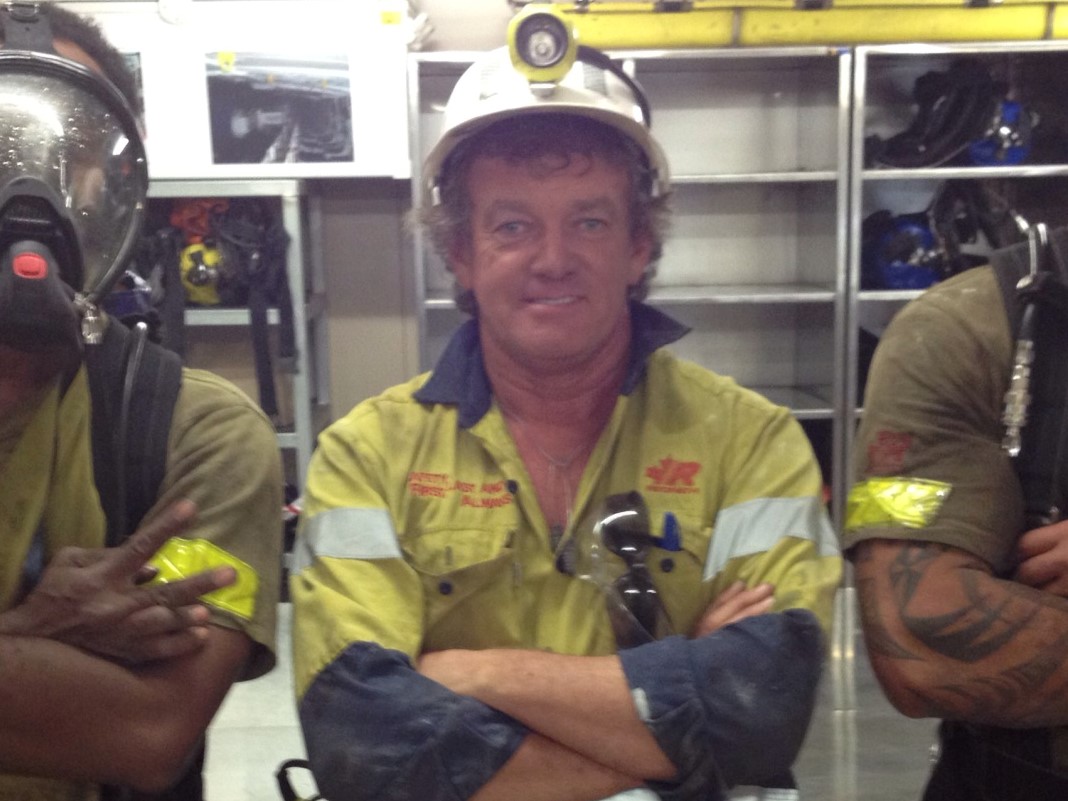 “There’s no good reason to open any new thermal coal mines, including Adani’s mine. Thermal coal has never been a significant part of the state’s economy, and there are now much better, more economical ways to generate electricity. 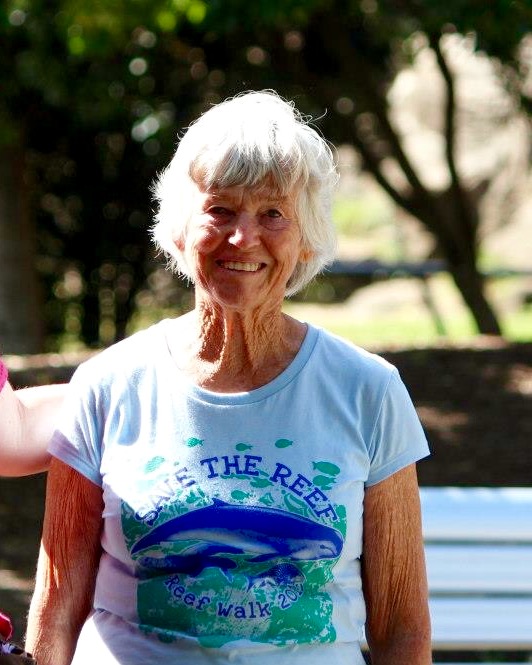 I want all my grandchildren to grow up with a safe, stable, liveable climate. It’s time for all of us to demand a better future 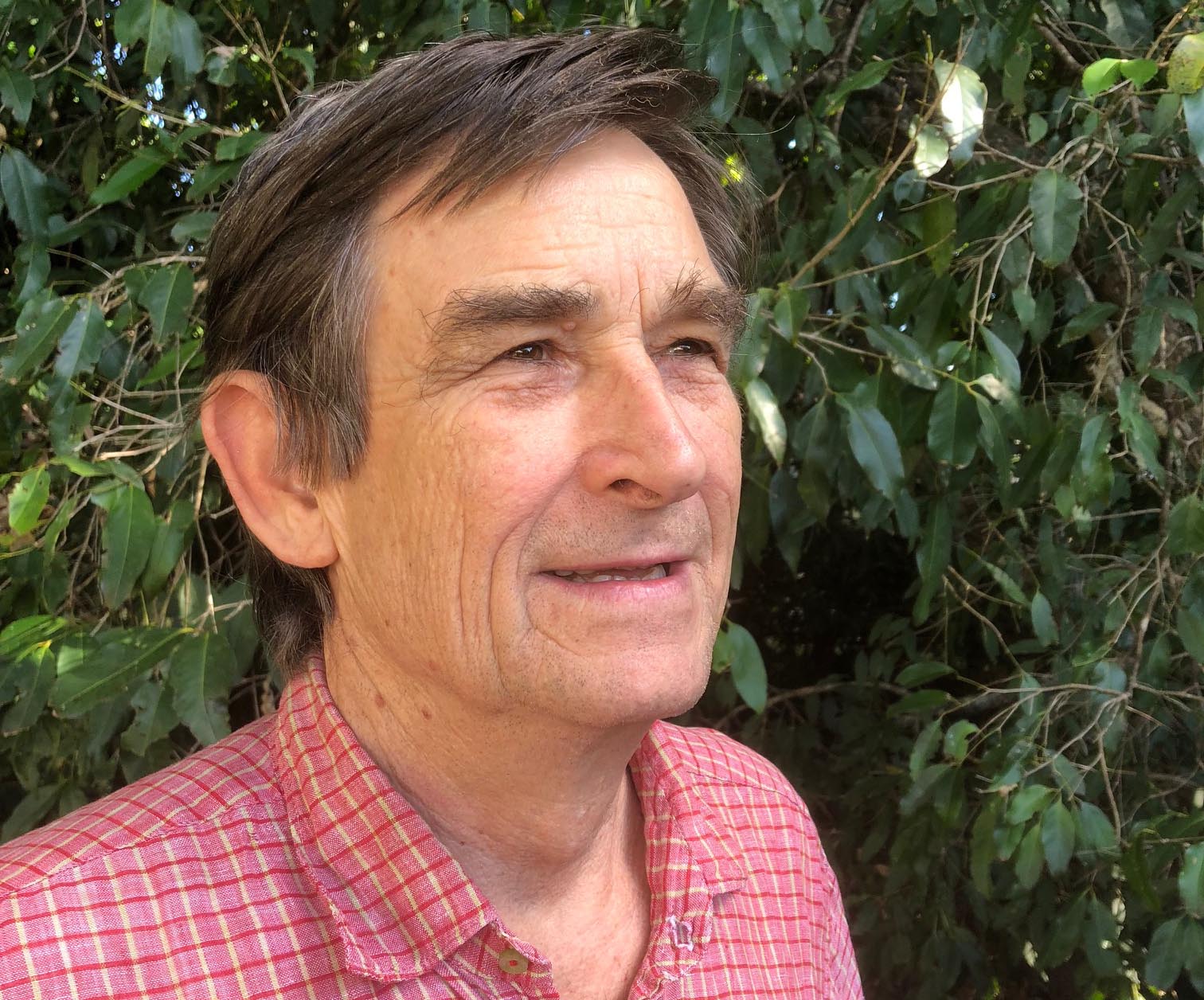 We have no choice but to protest, to spotlight dangers such as Adani’s new coal mine and to challenge the spin that pretends all is well.

Why we must rise to protect the Galilee

Climate change threatens the world and our way of life as we know it.

The mining and burning of coal is the number one cause of the climate crisis. Lying beneath the Galilee Basin is the largest untouched coal reserve on the planet. To avoid deeper droughts, rising seas, supercharged storms, floods and bushfires we must keep this coal in the ground.

Adani will destroy the ancestral lands, waters and cultures of Aboriginal people. The Wangan and Jagalingou people have said no to Adani for years, but are now prevented from visiting their own country. The impacts of the coal project also extend to Juru, Jaanga and Birri country.

Mining robs precious water. With Queensland reeling from drought, made worse by climate change, the government is allowing coal companies to steal water. Adani has a water licence allowing them to take unlimited groundwater, for 60 years, for free. Mining in the Galilee Basin risks damaging aquifers of the Great Artesian Basin – the sole water source for much of rural Queensland.

Our political leaders are putting billionaires before the community. Gautam Adani, Clive Palmer and Gina Rinehart are the real winners if coal mining starts up in the Galilee Basin.

Adani has begun work on its mega mine, the lynch pin for the whole Galilee. Hundreds of hectares of land have been cleared in preparation for the mine. If Adani opens up the Galilee it will pave the way for Rinehart, Palmer and other companies to dig a further seven mega mines.

But there is hope.

Adani are yet to confirm finance for the project, contractors to build it, a rail deal, insurance and more. Millions of Australians have already taken action to stop this coal mine – from signing petitions, to lobbying politicians, demonstrating at company headquarters and marching on the streets. We’ve held back the mines for over seven years, now it’s time to step up another level to protect the Galilee once and for all.

Are you ready to rise for the Galilee? Take the pledge

You have Successfully Subscribed!